‘They want us to shut down’: farmers hit back after ‘invasive’ vegan protests 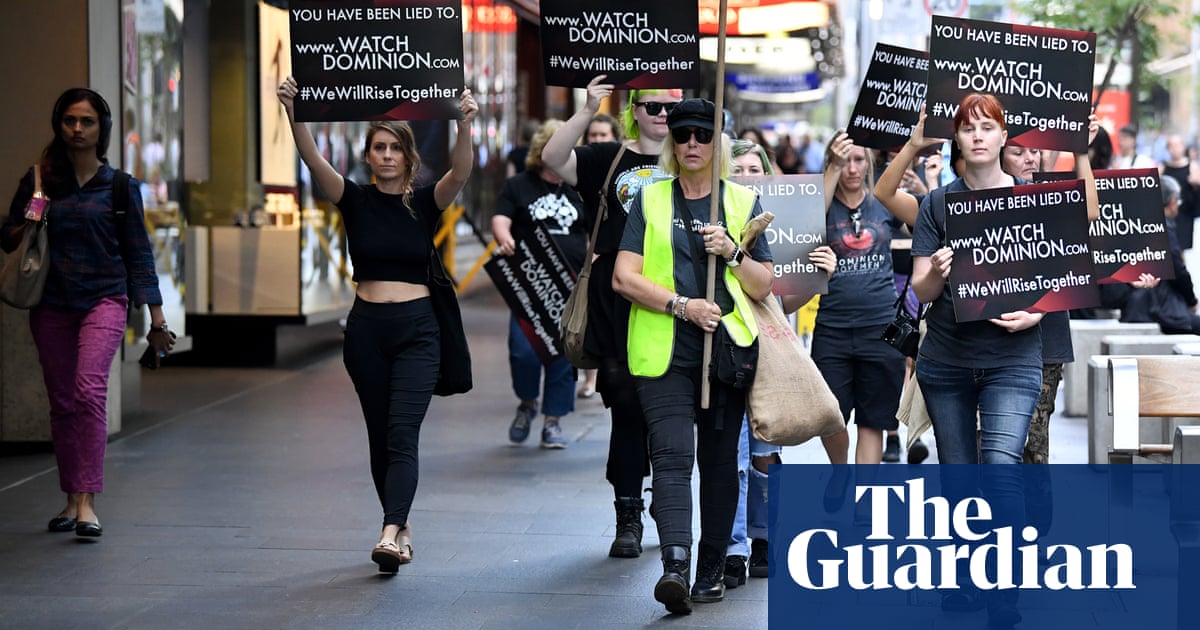 The lambs had been handed over to animal rights activists at Carey Bros abattoir in Yagan, about 200km south-east of Brisbane, in the early hours of the morning, on condition that the activists unchain themselves from abattoir equipment.

India Set to Be Epicenter for Vegan Meat and Dairy Development

15 Tasty Vegan Recipes Made with Chocolate and Peanut Butter!