Is DOG MEAT DONE for Good? 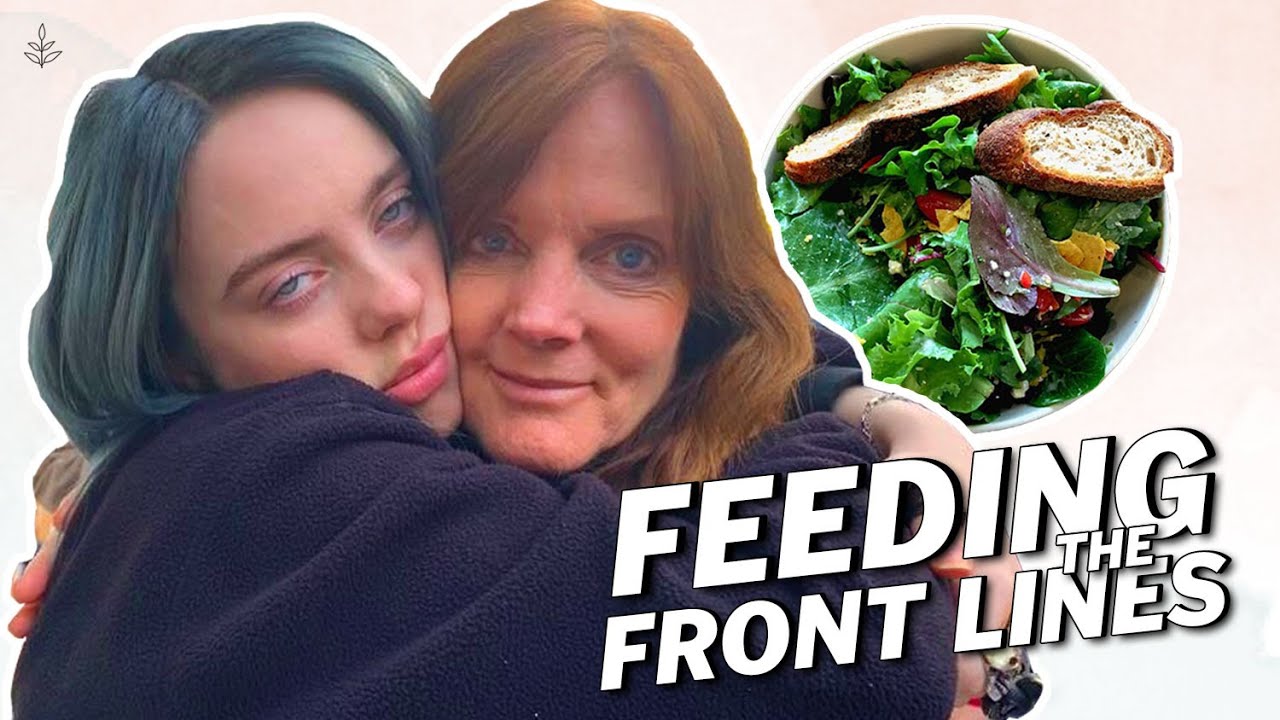 Across Asia, an estimated 30 million dogs are slaughtered each year as meat and sold for human consumption, but attitudes are starting to change. Though China hosts the controversial Yulin Dog Meat Festival every June, 64% of the Chinese population wants the festival to end. Over half of China’s population want to see dog meat banned altogether.

In April 2020, Shenzhen became the first Chinese city to ban the consumption of dog and cat meat. Zhuhai quickly followed suit. Experts are calling it a ‘watershed moment’ and are hopeful that this will lead to a domino effect across the country.

The post Is DOG MEAT DONE for Good? appeared first on LIVEKINDLY.

George at Asda announces all of its handbags are now vegan

Be The Future – Vegan Market October

Be The Future – Vegan Market September

Be The Future – Vegan Market July

From Spinach Crepes to Sweet Potato Maui Burgers: Our Top Eight Vegan Recipes of the Day!

Roger Federer and On Just Launched a Vegan Tennis Sneaker