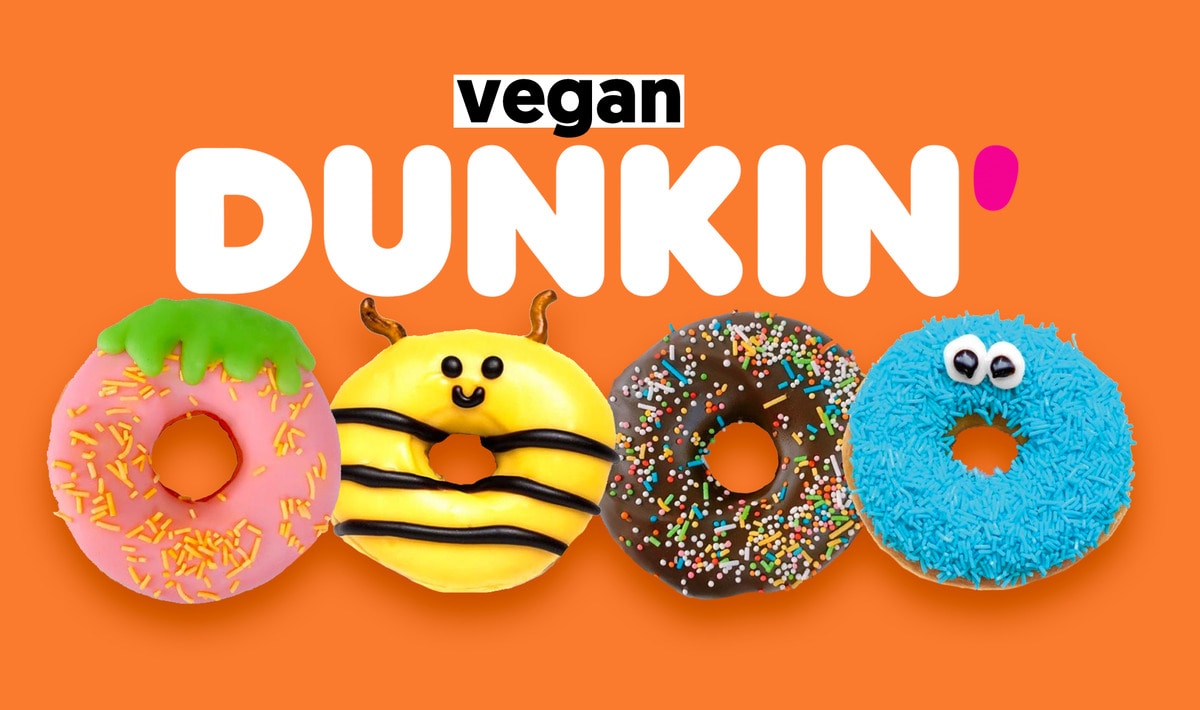 This week, international fast-food chain Dunkin’ added 41 vegan doughnut flavors to its menu in Belgium. The new flavors include simple creations such as Original Glazed, Pistachio, and Cinnamon Swirl; filled varieties such as Double Stuffed Strawberry, Sugared Raspberry, and Cinnamon Jam; along with inventive creations inspired by the Cookie Monster (complete with googly eyes), candy rings (in Strawberry Red and Strawberry Ring), and one vegan doughnut decorated to resemble a bee with salted pretzel antennae; and many more.

“Yes, your prayers have been heard,” Dunkin’ Belgium announced on social media. “From today on you can order more than 40 vegan doughnuts.” The vegan doughnut menu can be ordered through Dunkin’s delivery app and will hit physical stores in Belgium in May.

While customers in Belgium now have more than three dozen vegan flavors to choose from, a vegan doughnut…

4 Facts About Pistachios Nutrition That May Surprise You

Starbucks’ Bubbletastic Frappuccino Is the Newest Vegan Drink of Spring