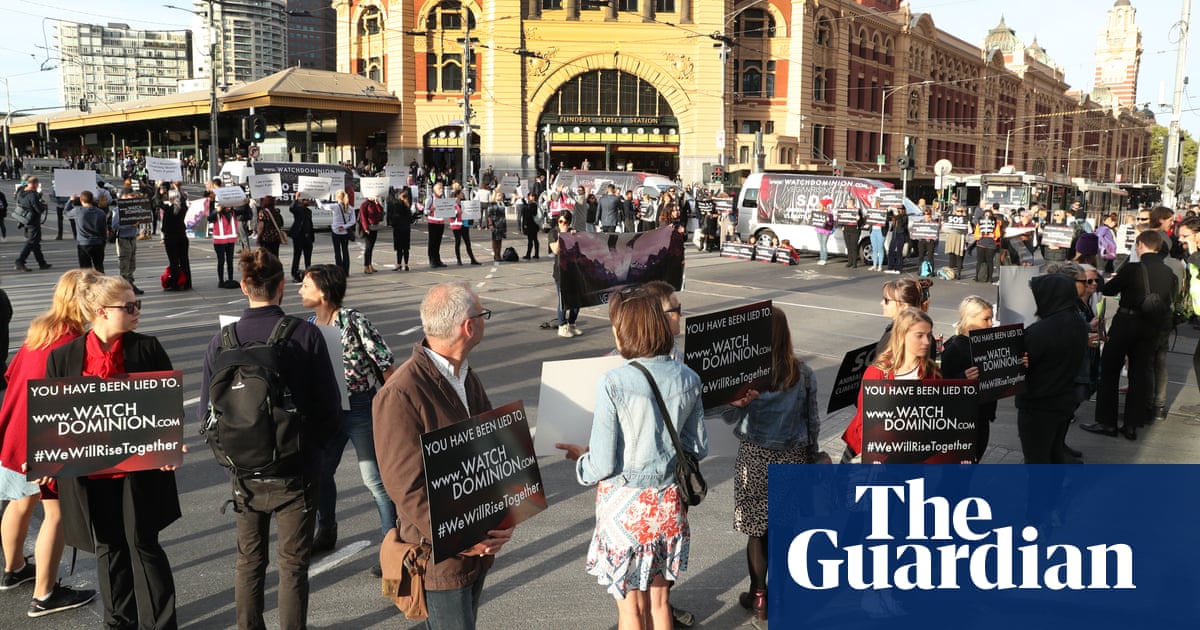 The attorney general has asked the privacy commissioner to investigate Aussie Farms and called on states to increase trespass penalties in response to the animal rights group.

But Coalition backbenchers including senators John Williams and James McGrath have demanded the government do more, including stripping Aussie Farms of charitable status due to concerns publication of information about farms encourages trespass.

India Set to Be Epicenter for Vegan Meat and Dairy Development

15 Tasty Vegan Recipes Made with Chocolate and Peanut Butter!